"I got the Boys back together."
—Billy Butcher to Grace Mallory[src]

The Boys are the main villainous protagonists of The Boys Comic Series, and it's Amazon prime TV series.

They are a vigilante, CIA black ops team tasked with policing, monitoring and potentially stopping the corporate superhero group, The Seven. The group was founded by Grace Mallory who recruited the members: Billy Butcher, Frenchie and Mother's Milk. However Grace retired after her grandchildren were burned by The Lamplighter, causing The Boys to be disbanded. Until 5 years later when the group was reformed and then led by the violent vigilante, Billy Butcher. Butcher went on to reunite with his old teammates as well as recruiting Hughie Campbell and The Female.

As the Boys continued their search to find proof against Vought, Frenchie encountered a Supe terrorist, though initially violent towards them, The Female became another member of The Boys.

After Butcher becomes aware that Becca, his wife, is still alive, he neglects the group and for a short time, and leadership falls under the control of Mother's Milk. Until Butcher returns and reclaims leadership of The Boys.[1]

After the super-villain attack at the Congressional Hearing; which resulted in the deaths of the Chairman, Jonah Vogelbaum, Shockwave and several others; The Boys were once again officially deputized as CIA Operatives, supervised by Colonel Grace Mallory and overseen by Congresswoman Victoria Neuman (Who is secretly herself the super-villain behind the congressional attack).

The Boys were responsible for the public leak of Stormfront's real identity as a Nazi conspiring to begin a race war, and later worked with Starlight and Queen Maeve to rescue Butcher's step-son Ryan from Homelander, and defeat Stormfront, who they brutally beat into submission along with The Female.

Their name derives from a Cockney slang term for a gang or posse that dispenses street justice; "When you need someone hurt, you send The Boys after 'em." 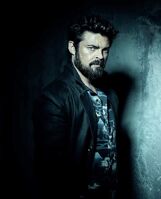 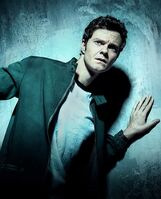 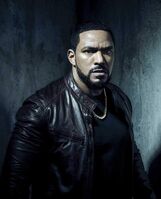 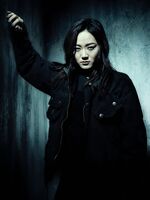 The Female ("The Muscle") 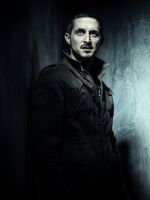 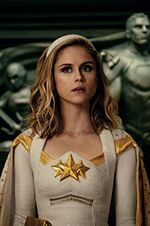 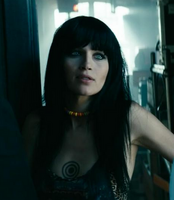 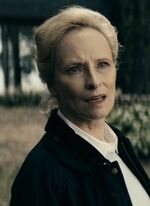 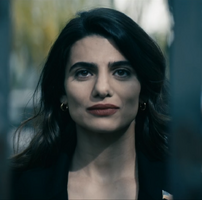 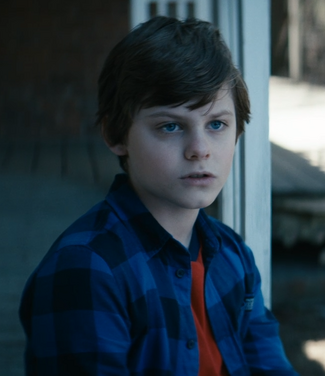 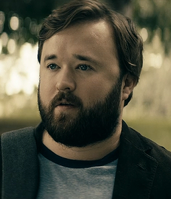 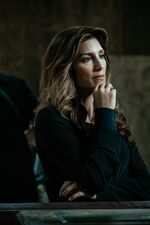 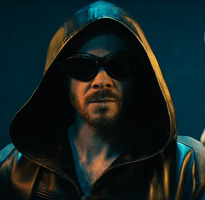 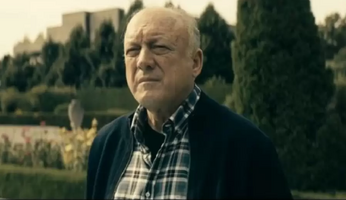 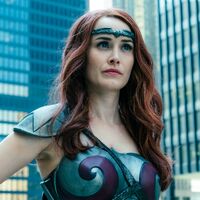 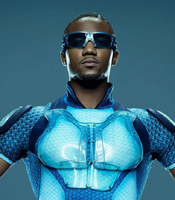 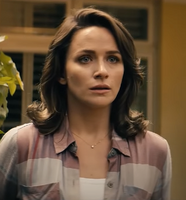 Superheroes Defeated by The Boys[] 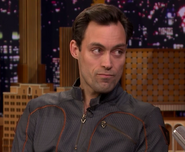 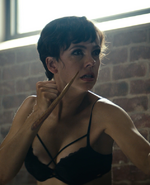 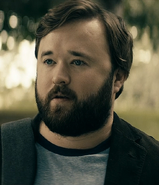 Mesmer - Beaten to death for betraying The Boys.
(Deceased) 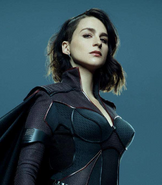 Stormfront - Ruined by leaking true identity as a radical white supremacist and literally being a nazi, then brutally beaten.
(Incarcerated in a vegetative state)